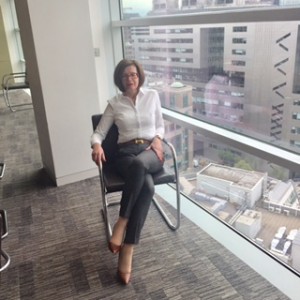 Easiness and difficulty. Happiness and misery. Existence and inexistence. Progress and retrogression. Those are some examples of what we call polar opposites. Yet, as the famous Einstein quote has revealed, it’s all relative. Firstly, from the one concept to its diametrical opposite, there are innumerable ideas and differentiated conditions in between. Plus, the absolutism with which we have charged such concepts is virtually unreal. They are simple words that everyone knows and uses, yet the meaning that we have attributed to them is fictitious.

In the grand scheme of things, our existence is so limited that it leans toward the inexistence, nothing’s absolutely easy or difficult, nobody’s absolutely happy or miserable, and as for progress, it usually comes accompanied by a little retrogression. Driving a vehicle is progress, but not walking and becoming obese – isn’t it retrograde? Texting or chatting online with a friend is progress, but not talking face to face with people – isn’t it retrograde?

So, as much as we have tried to describe reality, many concepts of ours are not factual; in fact, they’re very far from reality. This leads people being distanced from reality. Because we realize the reality through the concepts, ideas, and images that we have created throughout our history, throughout our evolution, and passed on from generation to generation.

Both people and languages evolve, but unfortunately, languages evolve much slower. And, as a consequence, we carry prejudicial, preconceived ideas of the past. We carry social conclusions that were based on experiences which we didn’t have! Something truly progressive is leaving the past in the past and open-mindedly as well as mindfully embracing our current reality, the present. I hope that this (different from the rest) blog post will be fruitful in your future.